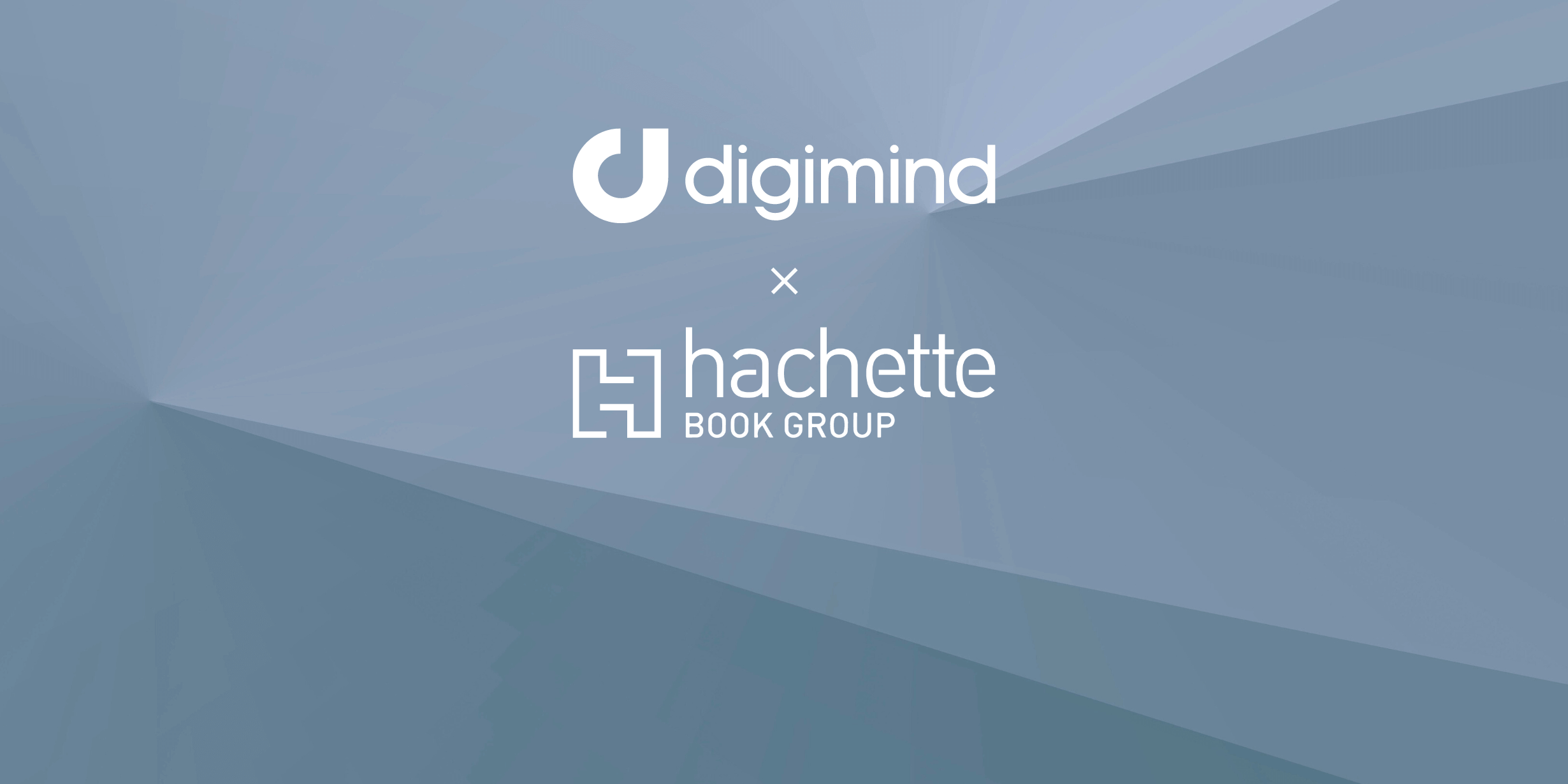 Hachette Livre, a subsidiary of French media giant the Lagardère Group, is a repository of part of France’s cultural heritage. Pushing beyond its historical borders, the company is pursuing the adventure Louis Hachette began in 1826, bringing together a broad spectrum of prestigious publishers covering the entire consumer and education book market. Three words sum up its commitment: variety, independence, and responsibility.

The Hachette Livre Group is a constellation of publishers providing fiction and nonfiction, textbooks, travel guides, how-to books, children’s books, dictionaries, comic books, and much more. Collectively publishing some 17,000 new titles each year, the Group’s publishers demonstrate their ability to innovate and reinvent themselves. Driven by a shared focus on quality, they comprise a whole that stands out among the major international publishing groups for its impressive variety.

Additionally, as part of its CSR strategy, Digimind gives privileged access to its social media monitoring tools to schools and nonprofit organisations. This program, digimind.org, is implemented in order to extend this initiative to a larger number of NGOs and to open it to secondary education.

Learn more about Digimind’s partnership with Danone, Greenpeace, Allianz, Heineken, and others.

My name is Emma Nauleau-Laplanche, I am an intern of CSR practices at Digimind. I aspire to keep working and progress in the CSR and sustainability sectors. What inspired me to work in this field was when I was in in South America with The Traveling School, a school based on experimental learning, which made me thing about my impact on the world. Since then, I have enjoyed seeing new things and did a bachelor in environmental sciences in Singapore and a Master in Sustainability Management in Politecnico di Milano.

to Success with Social Media Intelligence.

Get This Toolkit
Previous page
Next page